Many were moved by a recent profile of two geoscientists (& ESWN members) featured on NPR’s recurring StoryCorps segment. The piece highlights how these two women successfully balance family with the demands of their research. 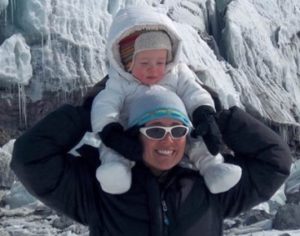 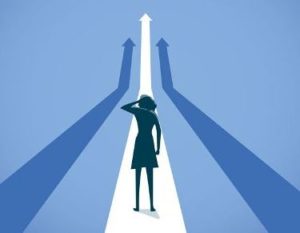 So, is it all worth it? Though some found this Nature article encouraging, many others in the throes of Ph.D. stress wrote in to express their frustrations with academic life. 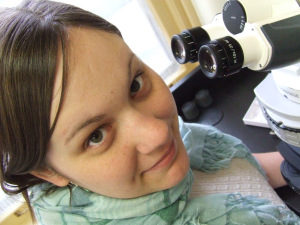 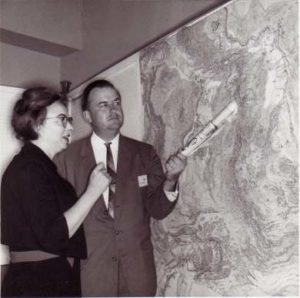 In honor of International Women’s Day and Women’s History Month, many highlighted unsung earth science heroes from the past.

Many ESWN members expressed appreciation for a retrospective on the cartographic contributions of Marie Tharp (1920-2006), whose research helped produce the World Ocean Floor Panorama, the first comprehensive map of its kind. For more see this NY Times profile.

Do you have a recommendation for Currents? Please share your story ideas here.