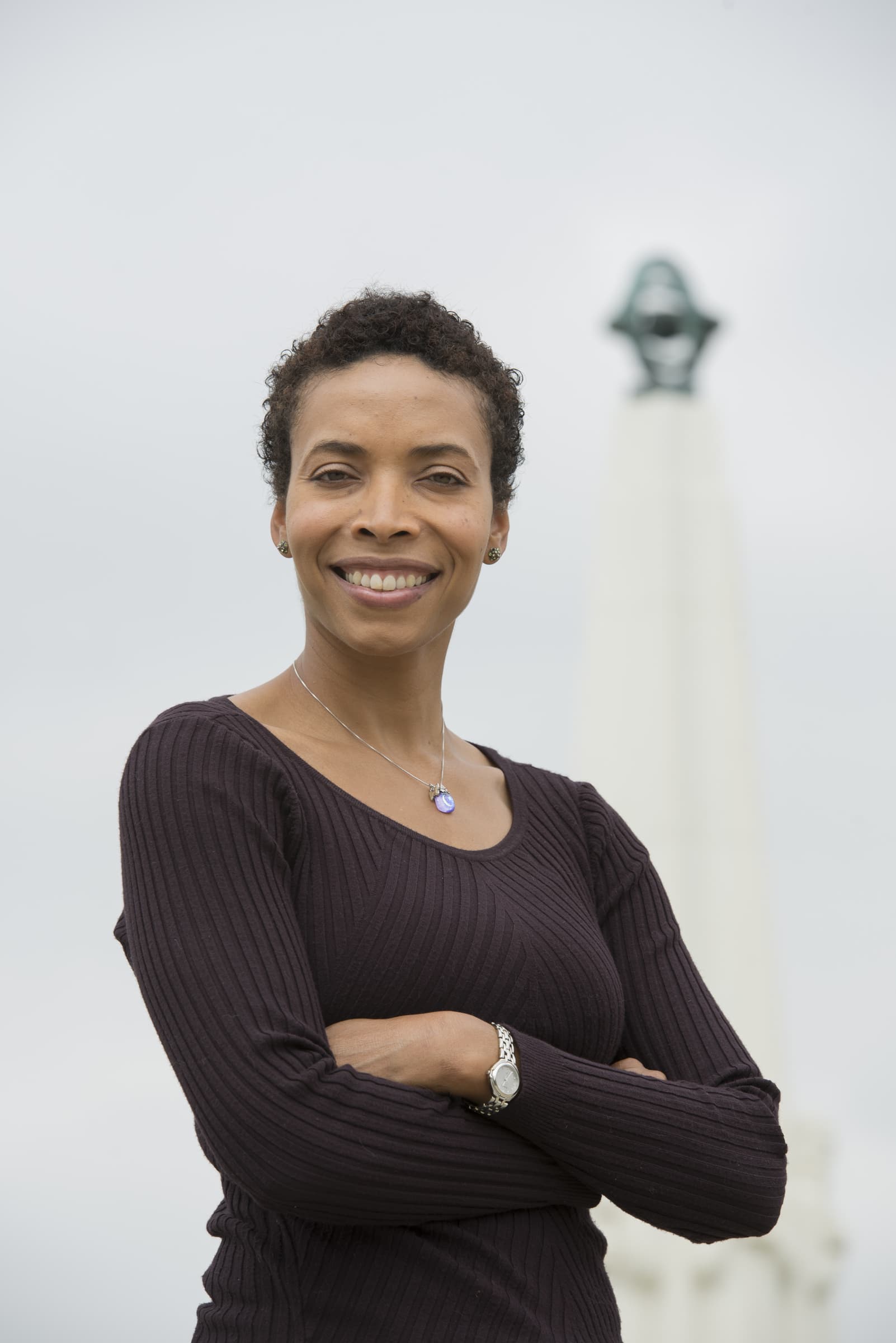 Dr. Aomawa Shields is an Astronomer and Astrobiologist in the Department of Physics and Astronomy at University of California, Los Angeles and at the Harvard-Smithsonian Center for Astrophysics. She was awarded a National Science Foundation Astronomy and Astrophysics Postdoctoral Fellowship and a University of California President’s Postdoctoral Program Fellowship beginning Fall 2014 to study the possible climates and potential habitability of planets orbiting in multiple-planet systems around low-mass stars. She uses computer models as well as actual data from recently discovered planetary systems to determine the atmospheric and orbital conditions necessary for surface liquid water to exist on the most promising candidates for habitable planets in these systems. Aomawa was recently named a 2015 TED Fellow, and gave a talk on extrasolar planet climatology (among other things) at the TED conference in Vancouver, BC, Canada in March 2015. Check out her TED talk below. 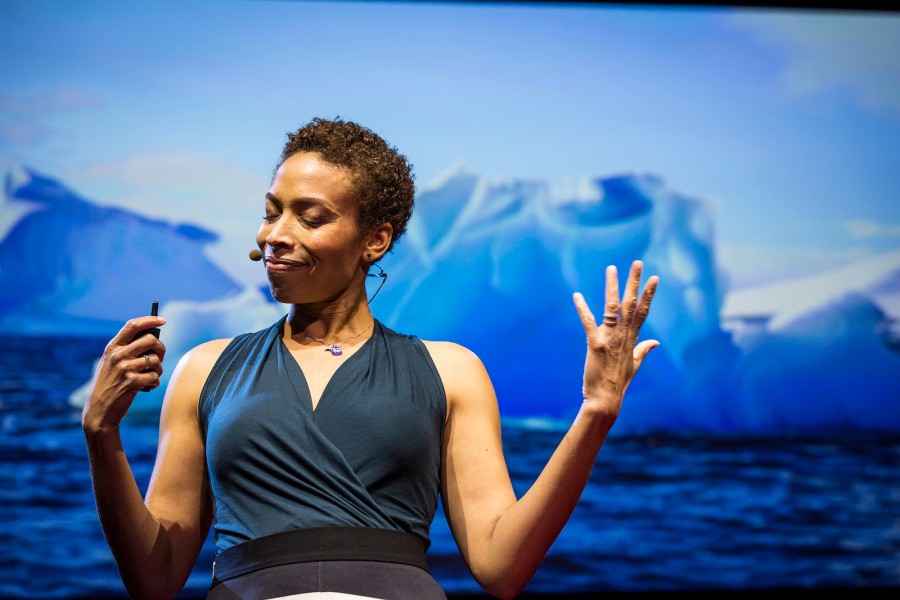 TED Fellow Aomawa Shields talks about the hunt for other planets where life might exist. Photo: Ryan Lash/TED

Aomawa decided that she wanted to be an astronaut and an astronomer after seeing the movie “Space Camp” when she was 12 years old. However, her route to actually becoming an astronomer was not a direct one. She left the field of Astronomy for many years to pursue a career as a professional actor.  Aomawa received her Ph.D. in Astronomy and Astrobiology from the University of Washington in 2014, and a B. Sc. in Earth, Atmospheric, and Planetary Sciences from MIT in 1997. She worked in support of the Spitzer Space Telescope as a member of its Science User Support and Observation Planning and Scheduling Teams from 2005 to 2009. She is also a classically trained Actor and Violinist, receiving her MFA in Acting from UCLA in 2001. She appeared in the film Nine Lives, directed by Rodrigo Garcia, which premiered at the Sundance Film Festival and was one of Ebert and Roeper’s “Top Ten Films of 2005”. Aomawa co-hosted the PBS TV show Wired Science, and has appeared on The History Channel’s Universe, and The Discovery Channel’s SciTrek series.

A participant in one of Aomawa’s recent Rising Stargirls workshops.

A FabFems registered role model, Aomawa uses her theater background to communicate science to the public in engaging, innovative ways. She is deeply committed to the mentorship and empowerment of people traditionally underrepresented in the sciences. Her NSF postdoctoral fellowship supported the development of an interactive astronomy workshop for young middle-school girls of color. She completed a pilot of the workshop with girls at Irving STEAM Magnet Middle School in Eagle Rock, CA in March 2015. She’ll be doing the workshop for girls in the Science Club for Girls program “Young Leaders in STEM” in Cambridge, MA while at Harvard this summer. More information on Aomawa’s research is available at her research website and blog. For information on her educational outreach workshops and activities, see this recent article and visit her educational website.

Aomawa has been a member of ESWN since 2013, and has found it extremely valuable to her professional development. The group forums spanning a range of topics offer a venue for her and others to post questions to other female scientists and receive helpful feedback and support. She hopes that ESWN will be a model for other peer mentorship online programs to emerge. The program MS PHD’S (Minorities Striving and Pursuing Higher Degrees of Success in Earth System Science) was a difference maker during her graduate career and continues to be a crucial source of support. She hopes that programs like MS PHD’S and ESWN will continue to exist to support women and people of color in careers in the physical sciences for many years to come.